In every life there's a turning point. For Ronnie Ventana, it came at the corner of Sunset and Santiago, the San Francisco intersection where her parents died in a car crash twenty years before. Now, at two A.M. on the same corner, Ronnie has witnessed two men dumping a body in the shrubs--and suddenly she's in the middleof a case that will take her through a tunnel of corruption and back into the past.

Following a trail of clues into a world where doorbells are adorned with plastic saints and salsa music blares, Ronnie uncovers the identity of the dead John Doe and a killer who has the D.A.'s private beeper number. But when she digs even further, she uncovers a truth that's as distubing as the piercing scream of metal on metal--and as haunting as a memory that just won't go away . . .


"In the fourth mystery featuring Ronnie Ventana (including 1996 Edgar Best Paperback nominee Charged with Guilt), finds the San Francisco PI entangled in a murder investigation somehow connected to the mysterious deaths of her parents in a car accident 20 years before... As ever, the dialogue (especially that between Ventana and her trusty associate Blackie) is clever and entertaining, and readers will sympathize with Ventana's fierce desire to understand what happened to her family." - Publishers Weekly 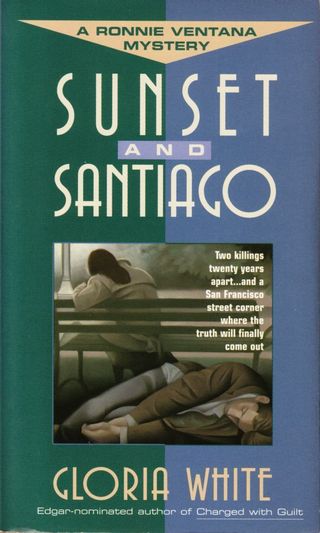 “INDEPENDENT, HIP, and more than up to the challenges." -Booklist 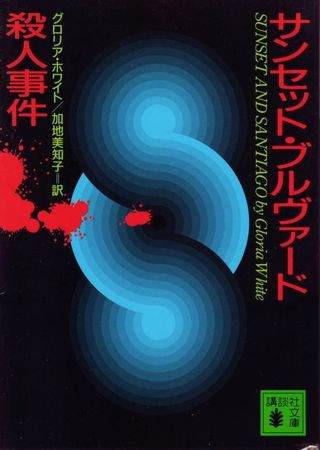